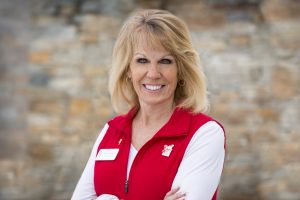 RMH is proud to announce that our President and CEO, Sandy Pagnotti, has been named one of The Daily Record’s Most Admired CEOs!
“Those who are honored as Most Admired CEOs have gained the respect and admiration of those around them. They are making a positive impact on the lives of others professionally as well as through community volunteering and mentoring,” said Suzanne Fischer-Huettner, publisher of The Daily Record. “Most Admired CEOs are recognized not just for their professional achievements but because they are truly admired by their peers and employees.”